So said Christopher Strohler, Senior Conservation Planner at the Lehigh Valley Wildlands Conservancy of the Lehigh River, that runs from the Pocono Peak Lake, winds through the Appalachian mountains, and eventually drains into the Delaware River. Although the Lehigh River is now a source of outdoor entertainment, wildlife habitats and drinking water, it spent many decades being heavily polluted by the factories that lined its banks. -by Gabrielle Hondorp 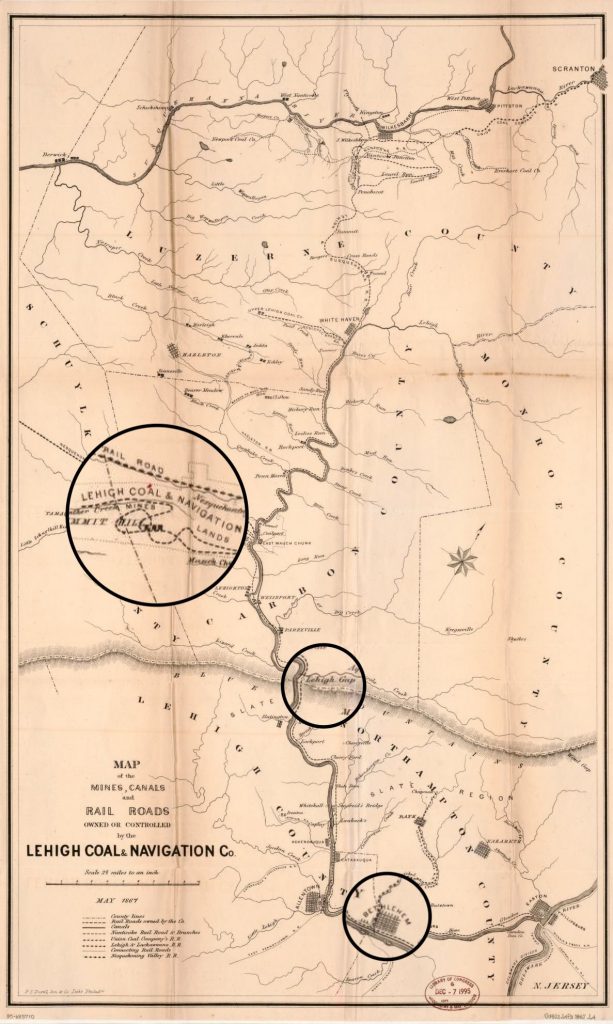 Lehigh Coal & Navigation Company: One of the biggest polluters of the Lehigh River during its hay-day, the company not only used the river as a source of transport, but also as their personal sewage system. They owned the Lehigh River for 45 years. It was the only privately owned river in the U.S.

NJ Zinc Company: Years of zinc smelting at the Lehigh Gap resulted in the creation of a superfund site to remedy the destroyed land. Dams used to supply water to the factory deoxygenated the water, collected sediment and prevented passage of migratory fish. Two feet of topsoil eroded from the Kittatiny Ridge into the river.

Bethlehem Steel: The company did not dump in the river as did some of its industrial counterparts, but it did cause severe noise and air pollution.