The Ridge Farms development site is unassuming. With sprawling brown fields, plastic bags scattered atop piles of twigs, and a seemingly abandoned farmhouse with “No Trespassing” signs in bright red lettering, the area has clearly seen little to no activity in the past few years. However, this is all about to change. The proposal for the addition of over 700 houses and apartments in the busiest part of South Whitehall township, as well as four buildings housing restaurants and shops, has caused mass outcry among the citizens. A small city in the middle of an already congested township and part of a building plan approved by the zoning committee of South Whitehall.

Citizens of the township have been desperately trying to halt the construction of these buildings in an already busy and commercial area. A Facebook group called South Whitehall Concerned Citizens: Ridge Farms, Growth and Preservation has over 300 followers, many of them active. Kathy Dunton, a follower of the page, posted after a committee meeting, “So sad and frustrated…. wish this didn’t happen.”

The sentiment Dunton expressed is not the outlier. The group thrums with unrest, many expressing their frustration with their local government freely. After an hour or so spent scouring the page for active posters, it wasn’t difficult to find community members willing to give their thoughts on the development that would soon be taking over their homes, and subsequently, changing their lives in South Whitehall forever. I spoke to and messaged several long-term residents who have lived in the area for decades. They asked to remain anonymous to avoid revealing the location of their homes as well as avoiding other privacy concerns.

This is the story of the Ridge Farms development, in their own words. 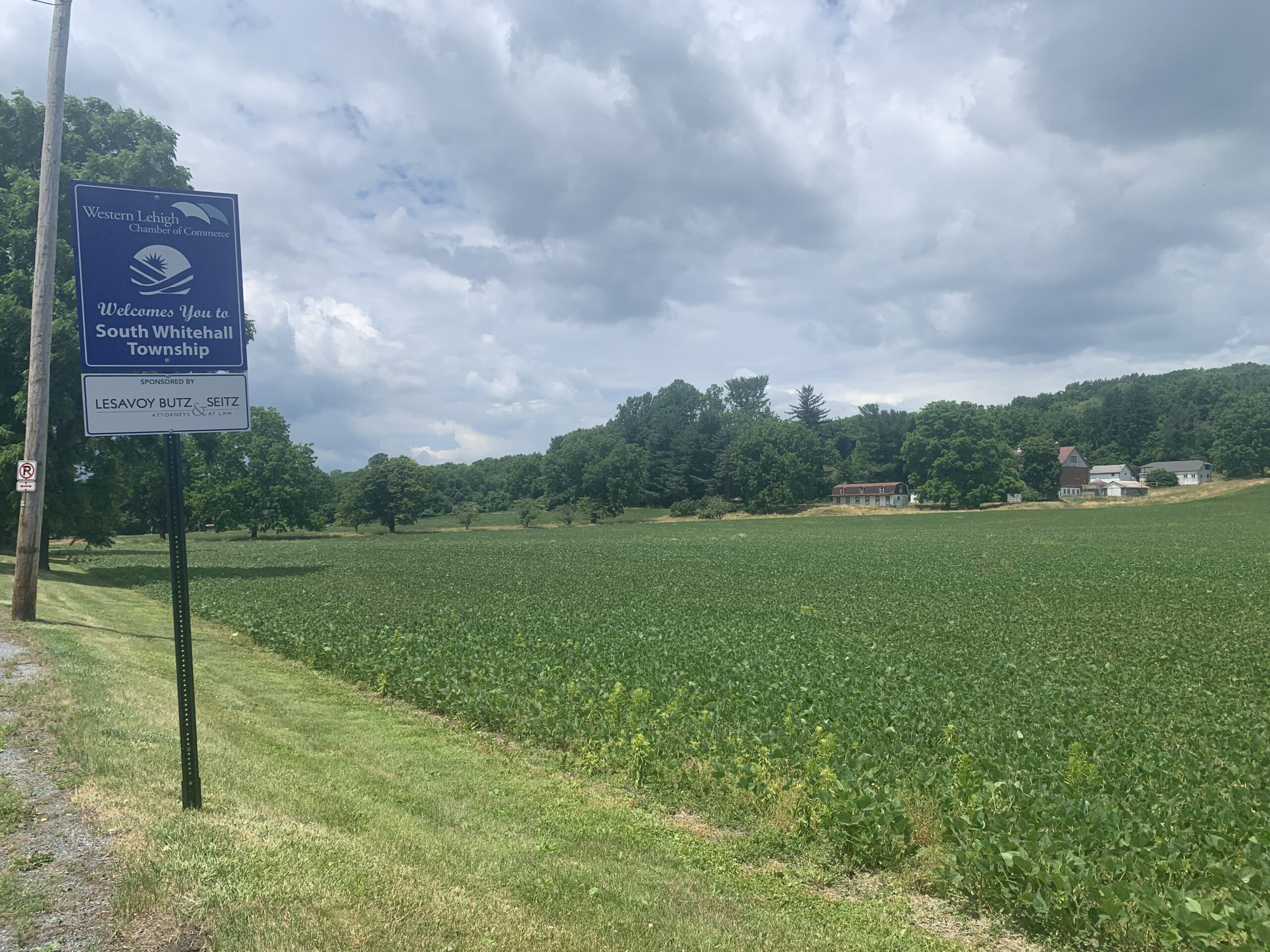 What connection do you have to the Ridge Farms development?

How have you personally participated as a member of the community?

What are your thoughts on the matter in general?

What, in your opinion, is the ideal solution to the Ridge Farms conflict? 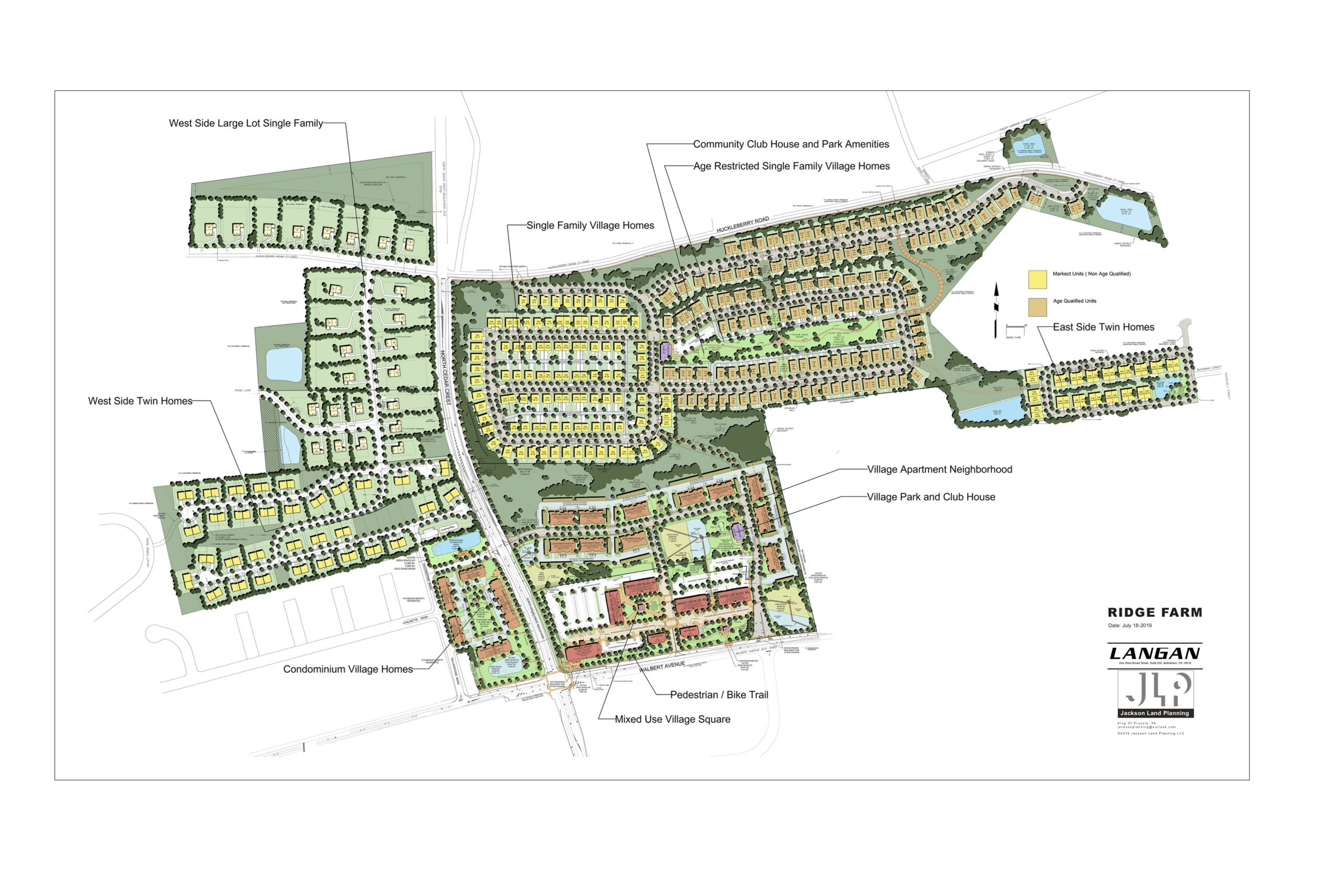 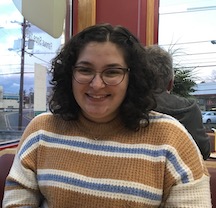 Katie Behling is a student at Muhlenberg College majoring in Media & Communication and minoring in Creative Writing. Outside of class she is on the public relations team for MUSES Art and Literary magazine, the treasurer of the Students for Queer Advocacy club, and the Academic Excellence chair for Phi Mu Phi Kappa chapter. Her childhood love for Barnes & Noble helped spark her passion for telling stories as well as her fear of big companies driving local stores out of business. She spends most of her free time reading, watching videos on the internet, or playing cat games on her phone.