The Poisonous History of Hat Making in Danbury, Connecticut 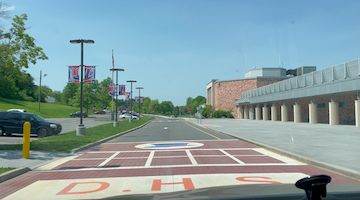 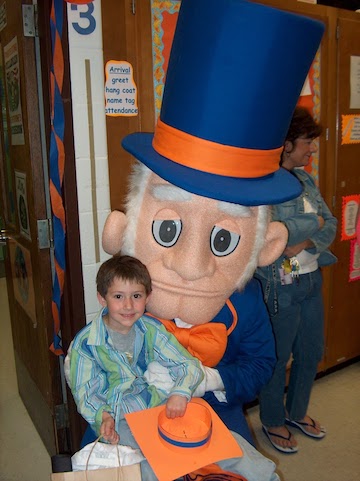 “Hatter” was the term used for the individuals that worked in hat factories. Hatting in Danbury was a large contribution to the success of the city. Danbury became known as the Hat City thanks to the explosion of the hatting industry in the late 1800s. The Danbury factories produced 5million hats per year including Mallory and Stetson brand hats. Although I was briefly taught about the hatting disasters that occurred in these factories during elementary school field trips, I never stopped to think about what the hatting industry actually meant for the city.

The hat making process was very intense. Earning the title of Hatter was something that many took pride in. The journey of being a Hatter was not always easy. The hat factory working conditions in the late 1800’s were terrible. Reports from workers explained how the steam would
condensate and rain down on them in the factories. Workers didn’t realize that the rain contained fumes of nitrate and mercury.

Mercury poisoning is a large, and regretful, part of Danbury history. Mercury poisoning has many symptoms including tremoring, known colloquially as the “Danbury Shakes.” Although explanations indicate that medical professionals knew about the mercury poisoning twenty years prior to the monitoring of it, the Connecticut State Board of Health did not act. The reasoning was due to the assumption that it had limited effect on the general public health but the residents of Danbury are still affected by the hatting process. The Connecticut State Board of Health failed to protect their hatters and it indirectly caused the failure of an entire industry and town. The hatters took the hatting industries to court in 1901 for the working conditions.

The cases lasted 15 years. It was not until 1941 that Connecticut banned the use of mercury. By this point, phrases like “mad hatter” and “Danbury shakes” had become common terms for people suffering from mercury poisoning. The hatting industry had been suffering for years leading up to the banning of mercury and in 1965, Stetson, the last hat factory closed. 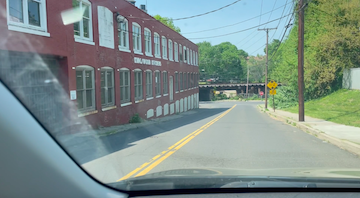 This is where a few of the factories stood. The land is still infected with its history. The same history that is glorified by the city of Danbury. “My wife’s grandfather immigrated from Portugal and worked in the [hat] factories,” explained Nick Kaplanis, Director of Parks and Recreation in Danbury, “the factories brought tremendous opportunity to Danbury.”

″We’re all hatters here,″ said hat factory employee Bill Falls, to the Associated Press in 1987 when the Danbury Hat Company factory closed. ″It’s a little sad – my grandfather and father worked here. All of the old-timers made hats.″ This is a complex concept. There are plenty of positives about Danbury, but there are also a lot of negatives to learn from.

According to Kaplanis, an arsonist attacked the empty factory buildings, burning most of them to the ground. This had a huge effect on the city because most of the buildings had been abandoned due to the level of contamination in and around the property. This left multiple historic sites in ruins with land that cannot be used due to contamination. Some of the old factories that were still standing had been developed into new factories. But others are just empty plots of land that have been sitting vacant for decades. It was not until 2021 that a new Danbury Women’s Center was built on the site of the former Mallory hat factory. 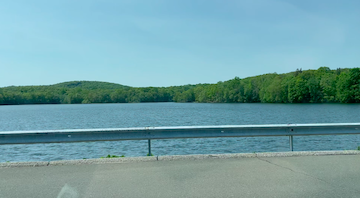 The town seems hopeful that they can move past the environmental damage from the old hat factories, but the land won’t forget so quickly. Not only was the land contaminated, but the water as well. The Still River produces traces of mercury to this day.

The reservoirs, built initially to produce water for hatting, have been repurposed for drinking water. As far as we know, this water has not been contaminated. Regardless, the people of Danbury are still reaping the effects of the hatting industry decades later.

“The hatting industry may have died, but everything it brought did not,” says Brigid Guertin, the Executive Director of Danbury Museum & Historical Society. “The adaptive reuse of city structures helped save some of the past. Education is a major factor of awareness, and eventually prevention.”